Somehow, Fluffy got lost and ended up meetings some smallish creatures that were busy packing a sled. Things got confusing and now he’s unofficially one of the team. This lead to more difficulties when they left him in charge while they ran out to make deliveries. It’s okay though, Fluffy-kun is the capable sort. Sled packing, toy making – leave it to him! 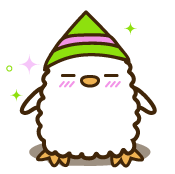 I wanted donuts when I drew this. So I started just drawing cute donuts with faces. Then I thought, “what if the donuts were racing each other?”. So I drew them rolling.

But then I was like… “what if they’re rolling really fast down a hill and are like ‘OMG!!'” 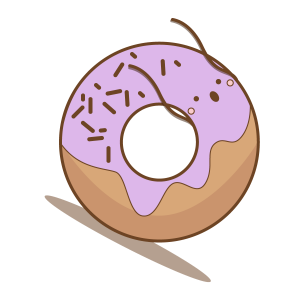 I was browsing memes and saw a cactus with a rainbow mohawk. So I think a fluffy version would be like… 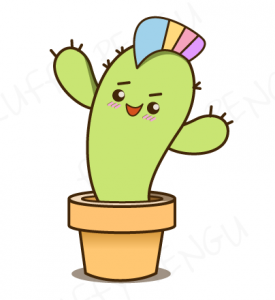 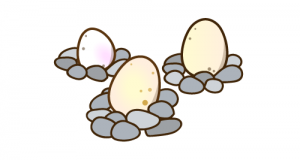 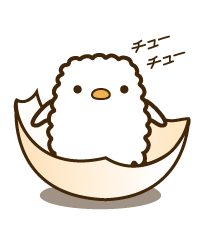 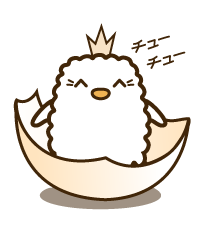